The Camouflage Doors are iron or copper door designs. They’re available in the metal possible in that particular Minecraft version.

We designed the Camouflage Door with the idea of a simple hidden door as our starting point. In testing this mod with friends, those doors were often used as slim walls. Like default doors, those doors don’t block light. Maybe there is a tiny gap under the door? 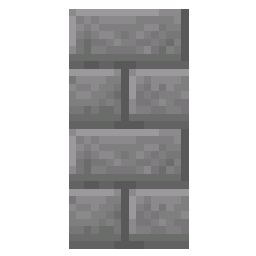 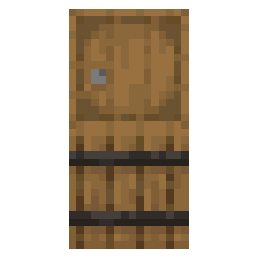 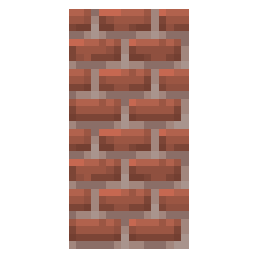 Independent of the block state, the door cannot be opened by villagers.

The Camouflage Doors can only be placed on full solid blocks. Place those doors like you would place a default door in Minecraft.
More information to door placement: https://minecraft.fandom.com/wiki/Door#Placement

Issues relating to the “Many Ideas Doors” can be reported here.